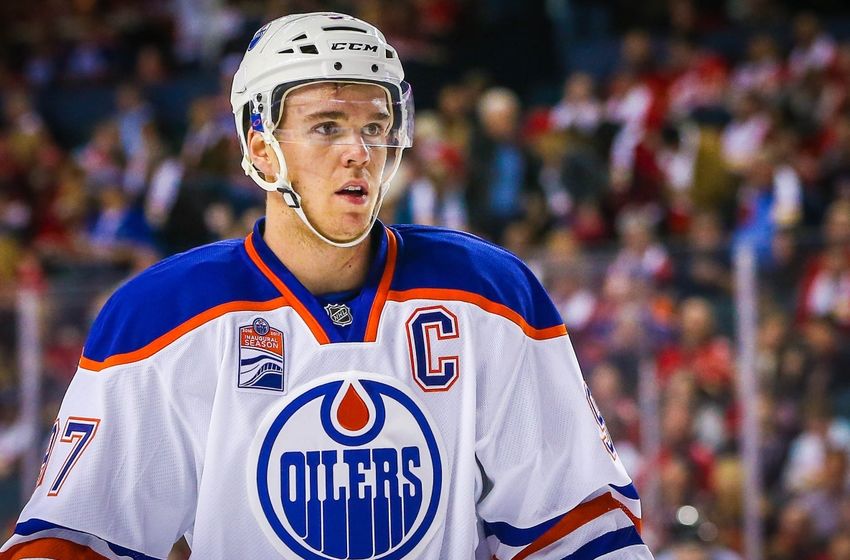 While a total of 64 GTHL grads started off the season with an NHL team, only 16 out of the 30 NHL teams earn a ticket to the post-season. Fourteen of the 16 teams competing for the Cup have at least one GTHL grad on their roster, with a total of 33 GTHL Alumni taking part in the Stanley Cup Playoffs.

The Calgary Flames lead the pack with six grads on their roster, including captain Mark Giordano. The hometown Toronto Maple Leafs, who started the season with four GTHL grads, will have three former GTHL players competing in the playoffs.