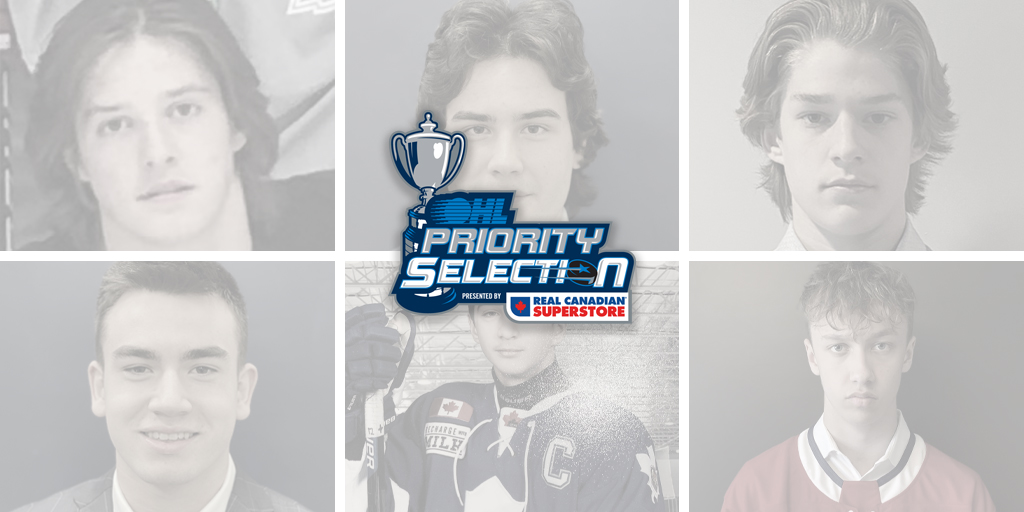 The Ontario Hockey League 2021 Priority Selection, held virtually over two days on June 4-5, saw a total of 78 players from the GTHL selected through the 15-round process.

Cameron Allen, a defenceman from the Toronto Nationals, led the GTHL class as the third overall pick to the Guelph Storm. Following Allen, a total of 20 GTHL players were featured in the first three rounds.

A new age defenceman with the skating ability to be an impact player in all three zones, @Storm_City third overall pick Cameron Allen of @GTHLHockey‘s Toronto Nationals gets introduced by @sarahjeanmaher 🎥 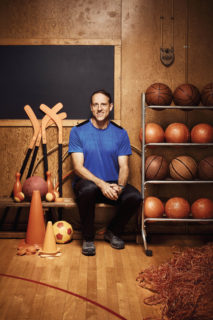 GTHL Community
Hockey at school: Toronto students put on skates for the first-time during Phys. Ed. class
4 weeks ago