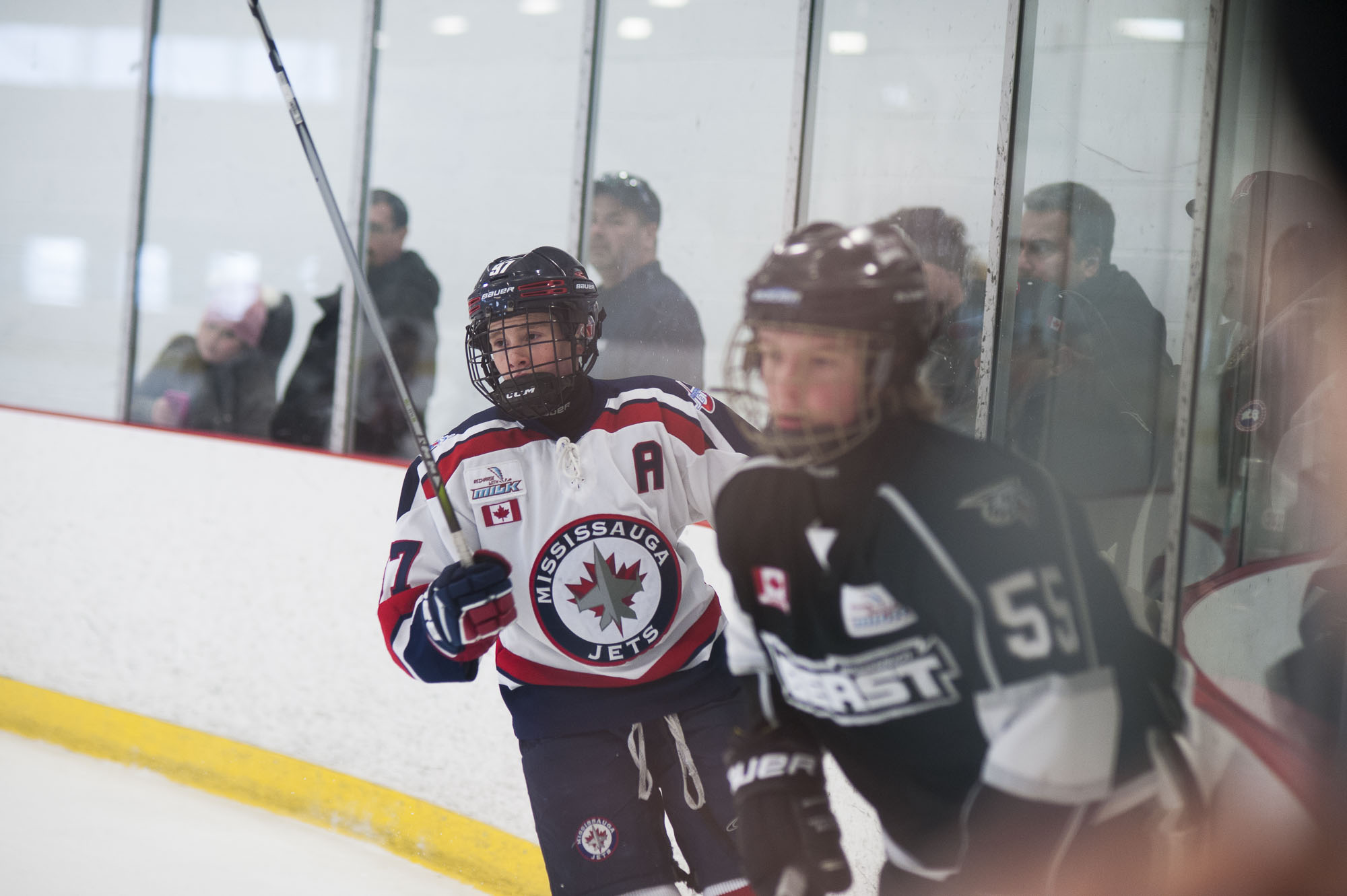 CAMBRIDGE, ON – Ten associations from across the Ontario Hockey Federation have been selected as a 2019 OHF Championship Host.
The hosts are nominated by their Minor Member, before being approved by the OHF Minor Committee. The OHF Championships are rotated annually between the Minor Hockey Alliance of Ontario (ALLIANCE), Greater Toronto Hockey League (GTHL), Northern Ontario Hockey Association (NOHA), and Ontario Minor Hockey Association (OMHA).

The OHF Championships are the pinnacle events for all minor hockey players from Atom through to Midget, serving as the only tournaments to crown the best team from each level across the OHF. The hosts will see near 100 players taking part in the three-day Championships in April to battle it out for the title.

“Congratulations to all of the selected OHF Championship hosts. Each year we receive many excellent bid applications that continually translate into successful and fun Championships from Atom all the way through to Midget,” said Tony Foresi, OHF Chair of the Board. “We look forward to a great partnership with each host community over the next season to provide a memorable experience for all teams.”

The Ontario Hockey Federation will host both the All-Ontario ‘Bantam AAA’ Championship and the Central Region Midget AAA Championship in 2019.

The All-Ontario Championships are the pinnacle events for AAA Peewee and Bantam hockey teams, bringing together the champions from each of the OHF, HEO and HNO, along with the host team. Whereas the Central Region Midget AAA Championship, which is part of the Road to the TELUS Cup, sees champions from the OHF’s four minor Members (the Minor Hockey Alliance of Ontario, the Greater Toronto Hockey League, the Northern Ontario Hockey Association and the Ontario Minor Hockey Association), the HEO champion and the host team, make up the field for the six-team event.

“It is very impressive to see the bid applications from these centres which are sure to provide exciting and rewarding experiences for all teams participating,” said Tony Foresi, OHF Chair of the Board. “The Bantam and Midget AAA Championships are truly exciting events to showcase the best of the best in minor hockey.”

Rotated through the Branches on a yearly basis, HEO will be host to the All-Ontario PeeWee AAA Championship. The host association is selected from applications submitted by the Branch or Member.

covid19
The Survey Results Are In
4 days ago