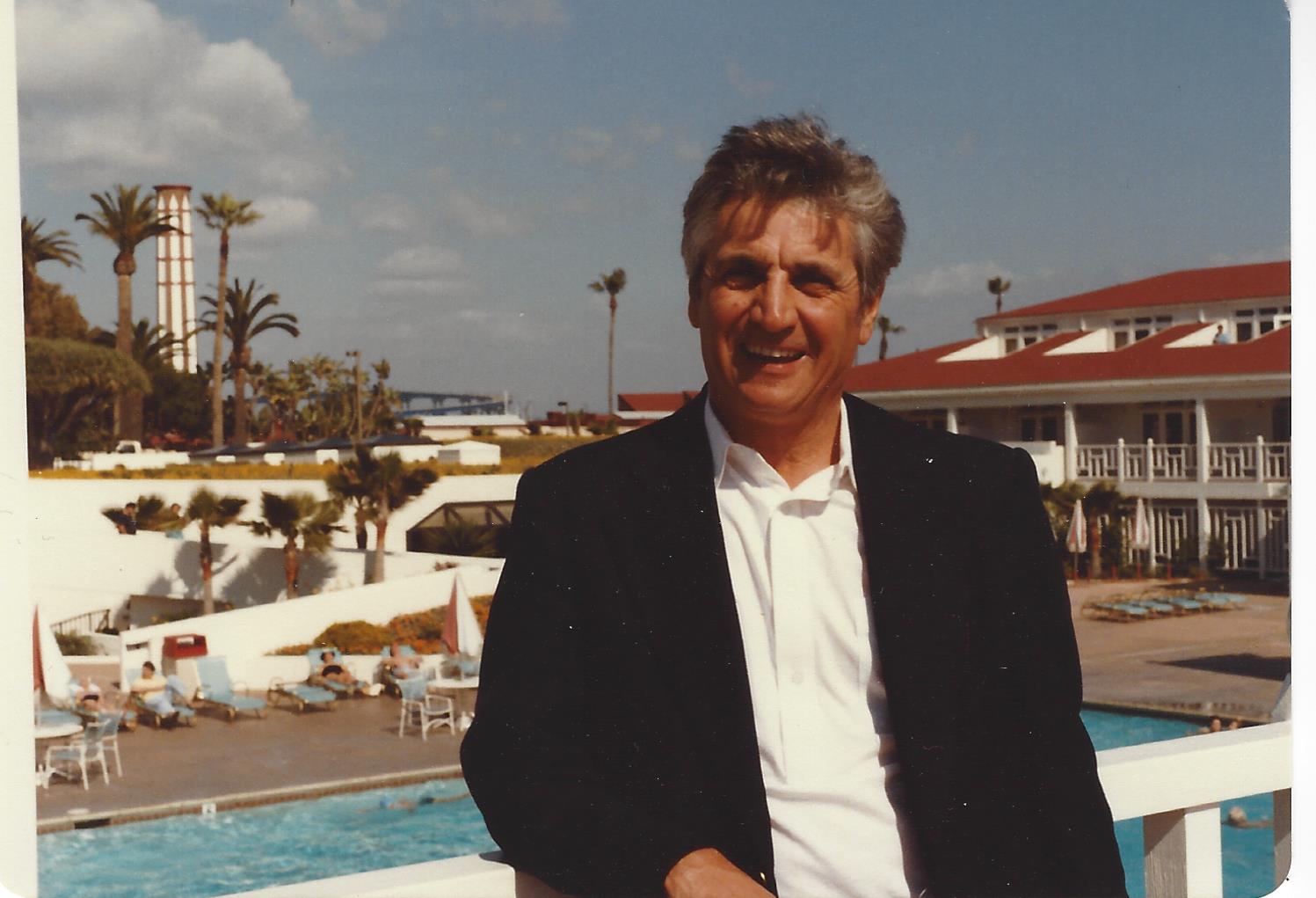 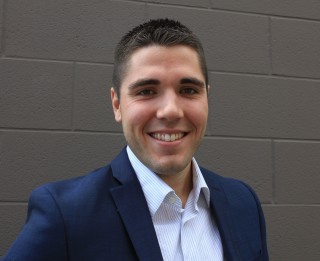 Joseph D’Angelo began coaching his son’s hockey team in 1959 and went on to serve the sport for 30 years with the Don Mills Civitan Hockey League. D’Angelo, who often hit the alarm at 4:30 a.m. to be on the ice by six o’clock, wanted his young pupils to learn two things: how to skate and respect. In fact, “Mr. D” was one of the first to set up a skating school at Don Mills Civitan Arena in the early 1960s.

“He gave freely of himself, his energy, his passion and his love of kids and hockey,” wrote Don Mills Flyers President Peter MacInnis in D’Angelo’s nomination.

“He has spent nearly half his life working with and for kids in the Don Mills Civitan Hockey League, also helping many of these kids financially.”