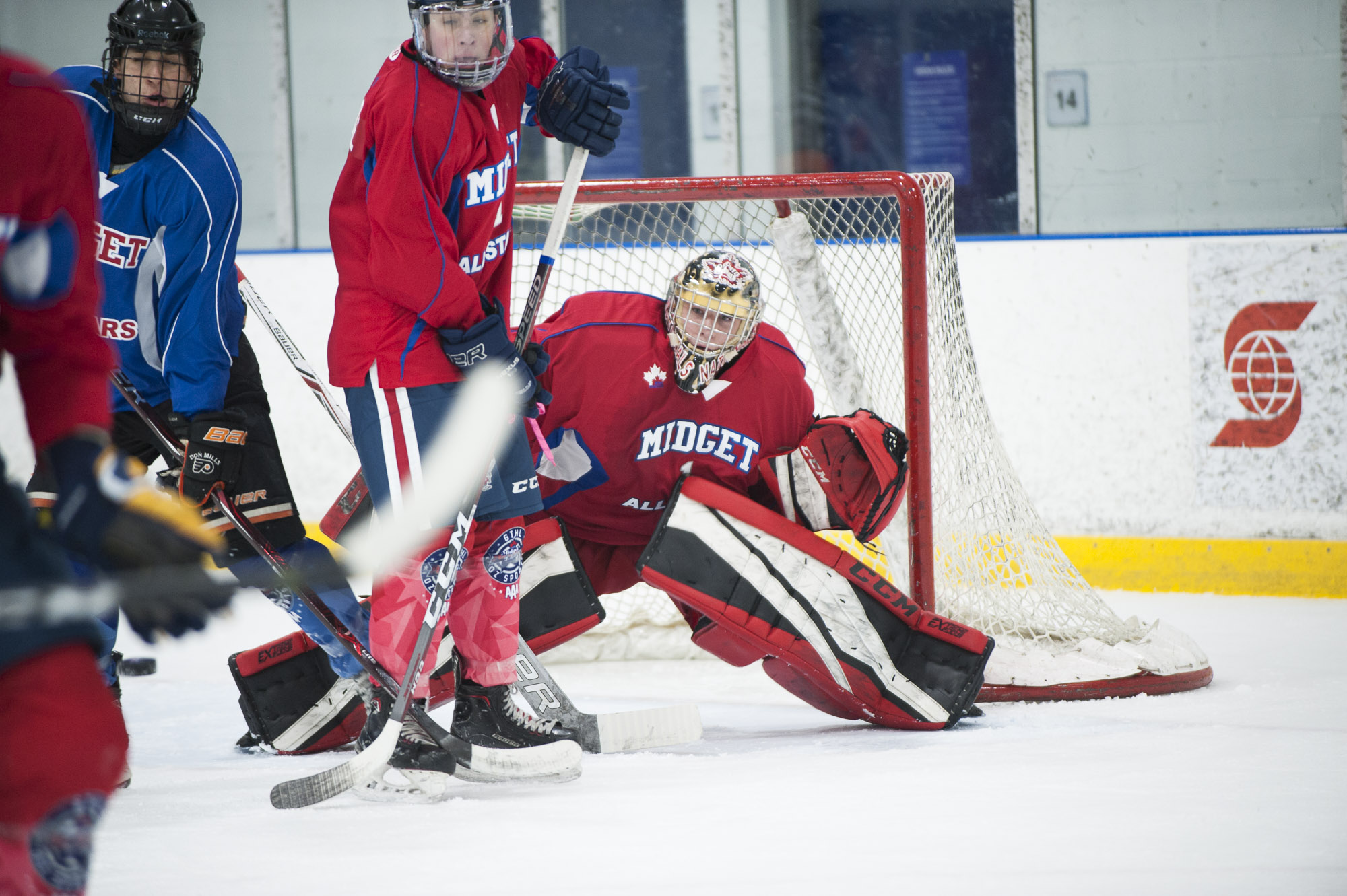 The third annual OHL Under-18 Priority Selection saw 19 Midget “AAA” players from 10 different GTHL teams selected. The Mississauga Reps led the pack with five players, followed by the Toronto Titans with three, and two from each the Don Mills Flyers, Markham Majors, and Mississauga Senators.

Eight of the 19 players selected were chosen in the first round, including Toronto Nationals goaltender James Gray who was taken second overall by the Flint Firebirds. Gray, along with seven other players chosen, participated in the GTHL Midget “AAA” All-Star Game in December. Gray will be backing the Toronto Nationals in their quest for the Telus Cup starting April 22.

Eligibility for the 2019 OHL Under-18 Priority Selection included all Midget players (2001 and 2002 birth years) not currently on an OHL Member Team Protected List who were carded with an Ontario based Midget “AAA” Hockey Club within the Ontario Hockey Federation, Hockey Eastern Ontario, or Hockey Northwestern Ontario in the current season.

The 2018 OHL Under-18 Priority Selection saw 13 GTHL players drafted, including Daniel D’Amato (4th overall) who just wrapped up his inaugural season with the Erie Otters.

Click here to see full results from the 2019 OHL Under-18 Priority Selection.