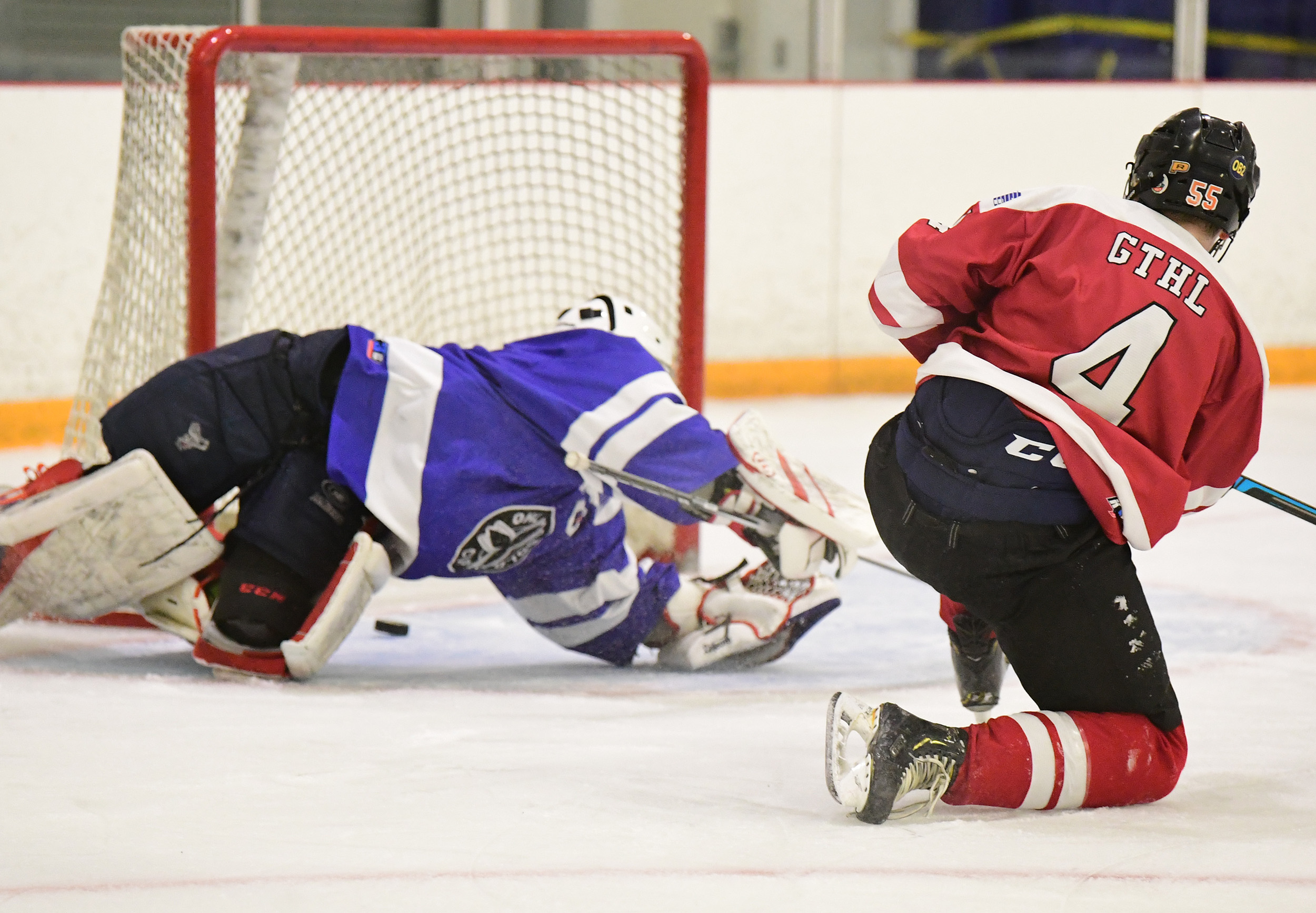 Seventeen GTHL alumni have been named to Canada’s national under-17 development camp, taking place July 19-26 in Calgary. Evaluated via OHL Gold Cup competition, a total of 112 players were invited to the development camp. Following camp, players will be evaluated throughout the first few weeks of the 2019-20 season before 66 are named to one of Canada’s three teams. The tournament is scheduled for November 2-9 in Medicine Hat, Alberta and Swift Current, Saskatchewan.

The Toronto Marlboros led the way with six players represented, closely followed by the Don Mills Flyers with five. Toronto Young Nationals’ Josh Rosenzweig was the lone GTHL goaltender selected. He’s joined by five defencemen and 12 forwards from the League. Shane Wright, who was granted exceptional player status and selected first overall by the Kingston Frontenacs in the 2019 OHL Priority Selection, is one of two 2004-born players selected to the camp roster.

“The national under-17 development camp is the first step these athletes take in their Team Canada career,” said Shawn Bullock, director of men’s national teams. “Ultimately, these players will learn what it takes to wear the Maple Leaf in international competition. We are here to support their development by providing the on- and off-ice experiences they need to achieve the dream of representing their country.” 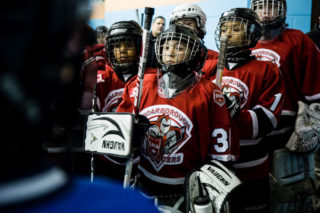