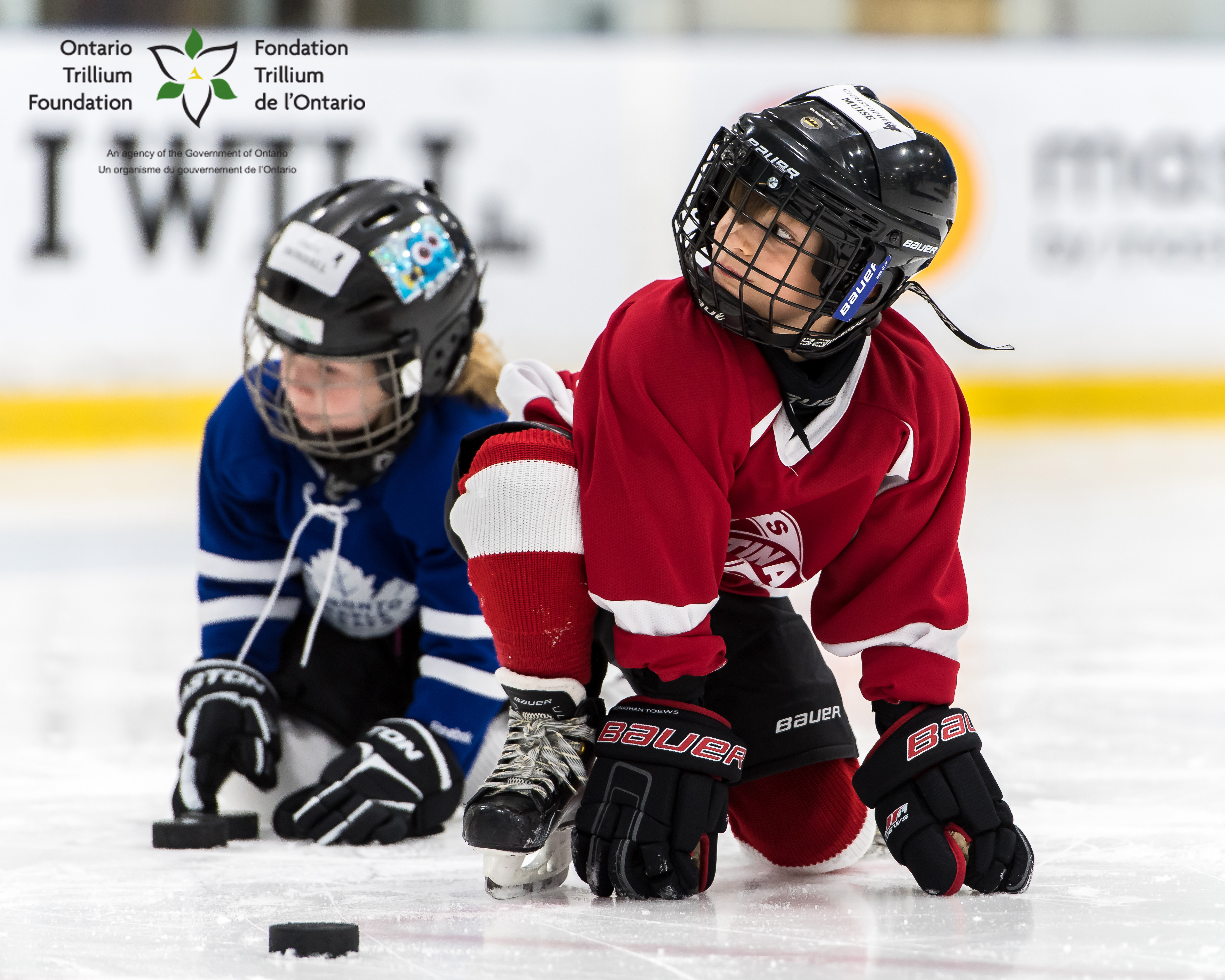 Toronto, ON – On Saturday afternoon, the Greater Toronto Hockey League (GTHL) will welcome seven, under-7 Initiation Program hockey teams at its annual “I Play in the G Festival” at Scotiabank Pond. At the event, local MPP Roman Baber and Margherita Bialy, an Ontario Trillium Foundation (OTF) volunteer will officially congratulate the GTHL on the $150,000 OTF grant it received last fall. GTHL President Don West will be on hand to speak about how the grant will improve IP-level programming across the GTHL.

“I congratulate the GTHL on receiving this $150,000 grant from our government. This grant will go towards purchasing hockey equipment and rink dividers so that more young Ontarians can participate in Canada’s game,” said local MPP Roman Baber.

The OTF grant is being used to buy more hockey equipment (nets and pucks) and over 70 rink dividers so that children between the ages of five and nine have a greater opportunity to participate in IP programming. House League’s under the GTHL umbrella will be able to apply for funding throughout the coming seasons in order to access these rink boards, modified nets, and pucks.

“The impact of this Ontario Trillium Foundation grant will be seen across the League for years to come, said Don West, President of the Greater Toronto Hockey League. “This grant will allow players to better enjoy their introduction to hockey and will spur the development of skills for our youngest participants.”

The GTHL is a non-profit organization and the largest minor hockey league in the world. The GTHL registers more than 40,000 annual participants in Mississauga, Toronto, Markham and Vaughan. The League includes over 30 house league organizations.

The Ontario Trillium Foundation (OTF) is an agency of the Government of Ontario, and one of Canada’s leading granting foundations. OTF awarded $108 million to 629 projects last year to build healthy and vibrant communities in Ontario.

GTHL Mourns the Passing of Marlowe Stoudamire
3 days ago