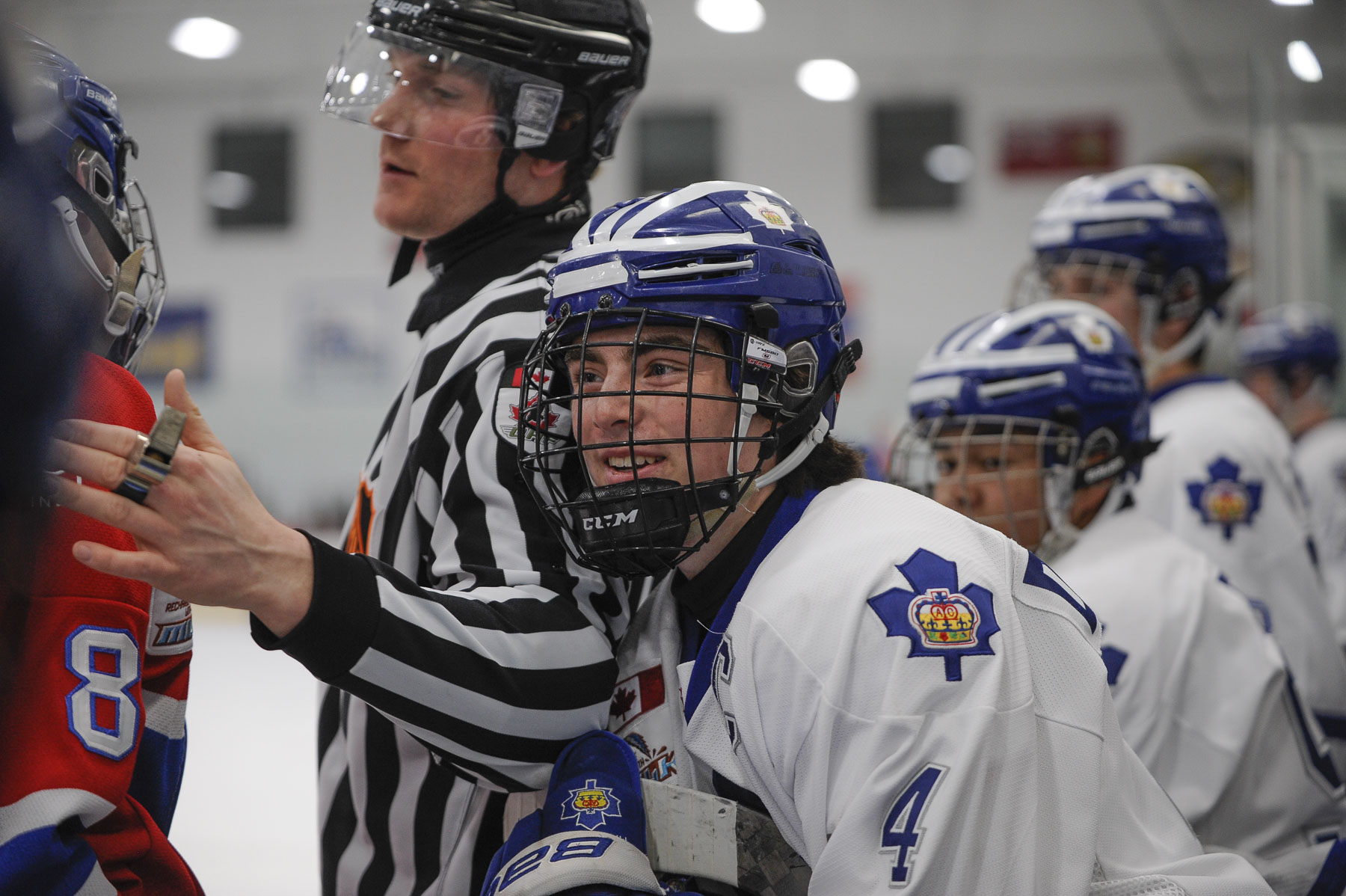 The 2020 NHL Draft may have been more untraditional, but the virtual draft wasn’t any less special for 12 GTHL grads selected by 12 different NHL teams. At least one graduate was selected in each of the seven rounds, with Jamie Drysdale (Toronto Marlboros) and Cole Perfetti (Vaughan Kings) both selected in the top 10.

The Toronto Marlboros and Vaughan Kings tied for the most alumni drafted with three apiece. Players from seven different GTHL Clubs made up the selections.

Five of the players selected made an appearance in the 2018 OHL Cup Final in which the Jr. Canadiens defeated the Vaughan Kings.

The hometown Maple Leafs selected Jr. Canadiens Ryan Tverbeg in the seventh round. Tverbeg was an MVP at the 2019 AAA Midget All-Star Game and is currently playing with the Toronto Jr. Canadiens of the OJHL.