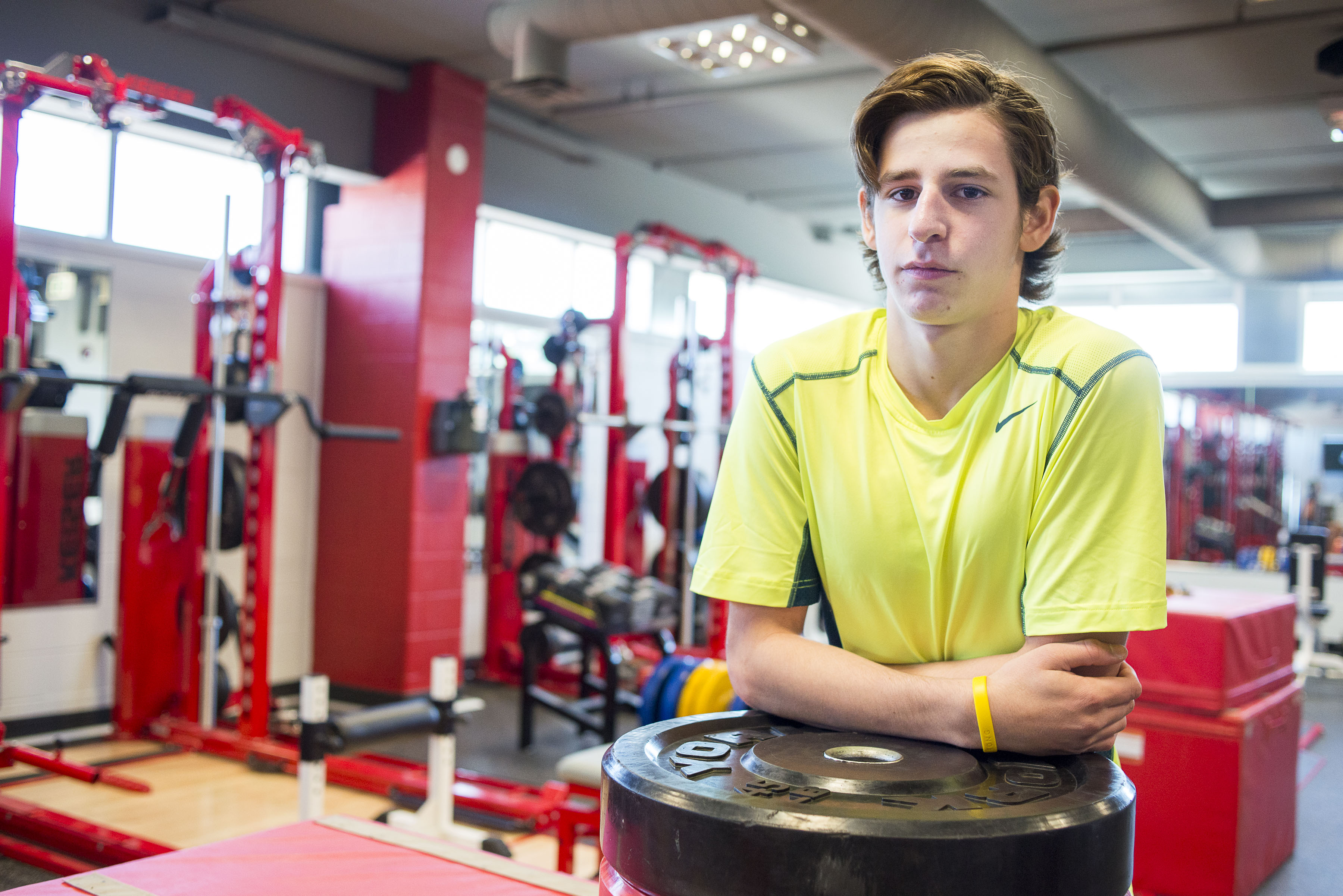 On a scorching hot afternoon in late July, Gary Roberts – one of hockey’s most notable strength and conditioning coaches – isn’t pushing Steven Stamkos or Connor McDavid. Instead, the former NHLer is focused on one of his newest and youngest clients – Lucas Ianno, an athlete who has overcome more adversity than most players in the gym.

Ianno grew up like many other young hockey players with professional aspirations. He cracked his first AAA squad in minor atom, spending three years with the Toronto Red Wings before joining the Toronto Titans.

A young successful athlete, the Vaughan, Ont., native loved competing at such a high level, pushing himself to the brink to improve each day.

Then in his peewee campaign, Ianno’s body had different plans for him.

During the 2011-12 season, Ianno could tell his body wasn’t quite right. He couldn’t last more than 30 seconds on the ice without losing strength in his legs, his stomach turning and nausea setting in. He spent intermissions vomiting in the dressing room, unsure of why he had difficulties that none of his teammates were experiencing.

“I guess my system just couldn’t handle [playing hockey], so my parents took me to the doctor,” said Ianno, recalling the summer of 2012 when he was diagnosed with Crohn’s disease, a chronic inflammatory disease of the intestines.

Doctors told him AAA hockey was no longer an option as his body wasn’t able to handle the physical demands. Ianno was crushed and disappointed, but determined to continue playing the game he loves.

Ianno, who now receives Humira injections every two weeks to reduce his symptoms, has continued pursuing his dreams and this year will lace up with the Markham Islanders Midget AA team.

“When you first get on the ice it’s fine, you know, you’re working hard,” Ianno said of what it’s like playing with his symptoms. “Toward the end of the shift you start feeling like, ‘my legs are just gone, my stomach is turning’ so you try to get off before that happens.”

If all goes according to plan, his shifts are no longer than 45 seconds, followed by about one minute to fully recover on the bench.

Ianno’s sacrifice, hard work and dedication to the game – both on and off the ice – were key factors in his selection as the 2015 recipient of the Gary Roberts Training Scholarship Award.

Winning the scholarship gave Ianno the chance to spend his summer training for two hours, three times a week alongside Roberts at his training facility in Aurora, Ont. The training regiment also includes nutritional advice and post-workout meals, something Roberts has become famous for and that Ianno raves about.

“The chef here prepares a delicious, healthy meal for you. It’s unbelievable.”

While the meals are welcome rewards, executing the same workouts as some of the best players in the world is taxing. Lucky for Ianno, battling through adversity is in his DNA.

“It’s been difficult, but if you don’t push yourself you’ll never get better”.

The training experience is unlike any other the 16-year-old has lived through.

Roberts is thrilled to work with Ianno, the second GTHL player to win the scholarship.

“The scholarship for me is about introducing young players to what I believe is the right recipe for success,” said Roberts, who introduced the award as his way of giving back to the community.

“I’d love to continue helping young players in the GTHL be the best hockey players and the best people they can be.”

Ianno is well on his way to achieving both of those objectives.

So, what’s the best advice Roberts can give to GTHL players?

“Enjoy the opportunity, but respect the opportunity and get the most out of it,” said the North York, Ont., native. He insists the habits players create for themselves away from the gym and the rink are just as – or more – important than the reps they put in every day.

“Make sure you’re getting the right information. You need to create a routine and a lifestyle for success, so do your research,” added Roberts, speaking from more than 1,200 games of NHL experience.

As Ianno reflects on his once in a lifetime opportunity, he considers what the future might hold. If hockey doesn’t pan out, a career in psychology could be an option for Ianno, “I like listening and talking to people about their problems.”

Though his condition forces him to regularly miss entire school days, the grade 11 student still maintains an A average – another factor in receiving the scholarship.

“I want to play at the highest level I can possibly play at. If I could get a scholarship in the NCAA somewhere,” shared Ianno. After a short pause, he added, “maybe go on to play pro somewhere, that’s obviously the dream.”

It doesn’t sound like Crohn’s disease – or anything else, for that matter – will be slowing him down. 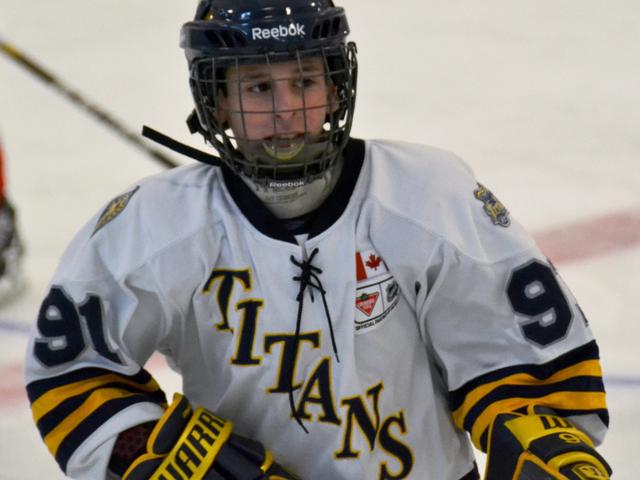 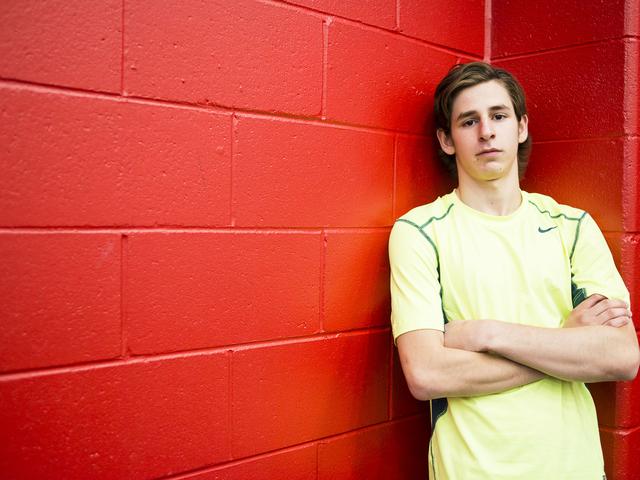