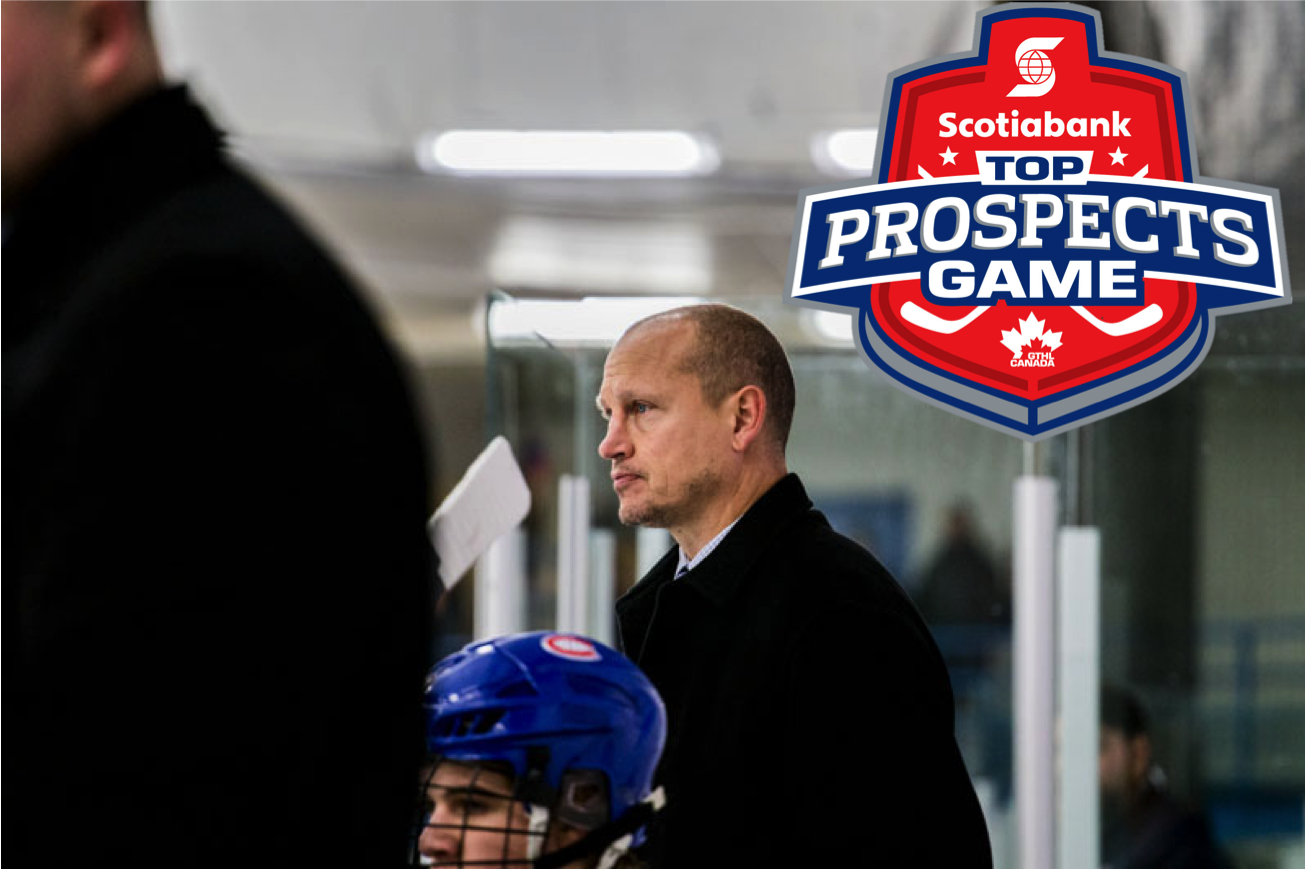 Brothers Wayne and Keith Primeau to be Assistant Coaches

Four celebrity coaches will be behind the benches at this year’s event, including two-time Stanley Cup champion Adam Graves, who returns for his fourth GTHL Top Prospects Game, and NHL alumnus Shayne Corson, who makes his debut at the event. Brothers, NHL alumni and Toronto, Ont., natives Wayne and Keith Primeau will serve as assistant coaches for Graves and Corson, respectively.

Tickets are $8 in advance or $10 at the gate. Advance ticket purchase is recommended to avoid line-ups at the arena. No passes will be accepted.

“We are looking forward to this year’s event,” said GTHL President Don West. “We are honoured to have Adam, Shayne and the Primeau brothers helping us as celebrity coaches and we anticipate an exciting game as we have seen for the past six seasons. This event is always a great opportunity for young players to display their talent against other top players in their age group. They will also have the opportunity to learn from former NHLers who have been in their position. Scotiabank’s support of this event, the GTHL, and community hockey across Canada makes a significant difference in growing our game for the future.”

“Hockey matters to Scotiabank because it matters to Canadians. Each year, Scotiabank proudly supports more than 5,000 kids’ community hockey teams across Canada,” said John Doig, Scotiabank’s Executive Vice President and Chief Marketing Officer. “We are pleased to support the Scotiabank GTHL Top Prospects Game here in Toronto where we can all see the next generation of hockey stars face off in what is sure to be an exciting game.”

About the Celebrity Coaches:

Adam Graves played minor hockey with the Toronto Young Nationals and North York Civics in the former MTHL. Graves was selected 22nd overall in the 1986 NHL Draft and played 17 NHL seasons with four teams, winning the Stanley Cup with the Edmonton Oilers in 1990 and the New York Rangers in 1994. He also won the King Clancy Memorial Trophy (1993-94) and the Bill Masterton Memorial Trophy (2000-01). Graves now works in Hockey and Business Operations with the Rangers.

Shayne Corson was selected 8th overall by the Montreal Canadiens in the 1984 NHL Draft and played a total of 1,296 regular-season and playoff games over 19 seasons in the League. The three-time NHL All-Star (1990, 1994 and 1998) compiled 273 goals, 693 points and 2,357 penalty minutes in 1,156 regular-season games with the Canadiens, Edmonton Oilers, St. Louis Blues, Toronto Maple Leafs and Dallas Stars. Corson helped the Maple Leafs reach the Eastern Conference Final in 2002 – the last year the club advanced that far in the Stanley Cup Playoffs.

Wayne Primeau was selected 17th overall by the Buffalo Sabres in the 1994 NHL Draft and played in 774 regular-season NHL games from 1995-2010, including 59 contests with the Toronto Maple Leafs in his final season. On May 3, 1995, Primeau (18 years, 333 days) became the fifth Sabres player in franchise history to score a goal before his 19th birthday, accomplishing the feat in his NHL debut. He appeared in 90 career playoff games and helped the Sabres reach the Stanley Cup Final in 1999, their first appearance in 24 years.

Founded in 1911, the GTHL is a non-profit organization and is the largest amateur minor hockey league in the world. The GTHL registers more than 40,000 annual participants in Markham, Mississauga, Toronto and Vaughan.